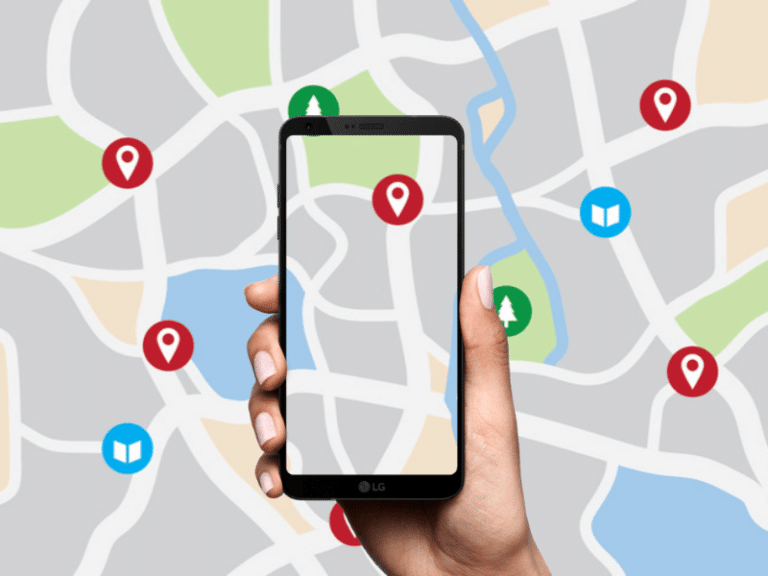 Location based apps have opened new scope for the established businesses and new start-ups to carry out their businesses even more efficiently and reach a number of customers.

The geolocation trend has densely ensconced in the market of the mobile application. Geolocation is intensifying through almost every social media channel. It is being used by people for updating their current location status on social media, locating the nearby places to dine and for various other purposes. From Instagram to Snapchat, from Uber to TripAdvisor, location-based apps have changed the lives of millions of people.

What is a location-based app and what things you need to consider before developing one?

From searching for nearby restaurants and taxies to looking directions to a particular place on Google maps and hailing a cab via Uber through the mobile devices, location-based apps have gained immense popularity and have turned out to be the backbone for numerous thriving businesses.

Location based apps are very much useful for both the entrepreneurs and the users and the serves them in the following manner:

Hundreds of geolocation applications emerge every year, where a few of them failed to grab the attention while others are making incredible business cases. Below are topmost geolocation apps that are highly popular on App Store and Play Store:

If you want to create a geolocation app for your business, then you should consider below stated things for developing a seamless and effectual location-based mobile app.

Now when you have gained basic knowledge on what location-based app is and what things to consider before developing one, now it’s time to throw light on how to develop a flourishing location-based app similar to the popular and most used apps mentioned above.

Developing a location-based app is a good idea as it opens plenty of opportunities for established businesses and new start-ups. As people from all over the world are using smartphones, it is certain that there will be high demand for location-based apps in the future.

Ankit Patel is a Sales/Marketing Manager at XongoLab Technologies LLP and PeppyOcean, A leading mobile app development companies. As a hobby, He loves to write articles about technology, marketing, business, web, and mobile. His articles featured on Datafloq, JaxEnter, TechTarget, eLearninggAdobe, DesignWebKit, InstantShift and many more. 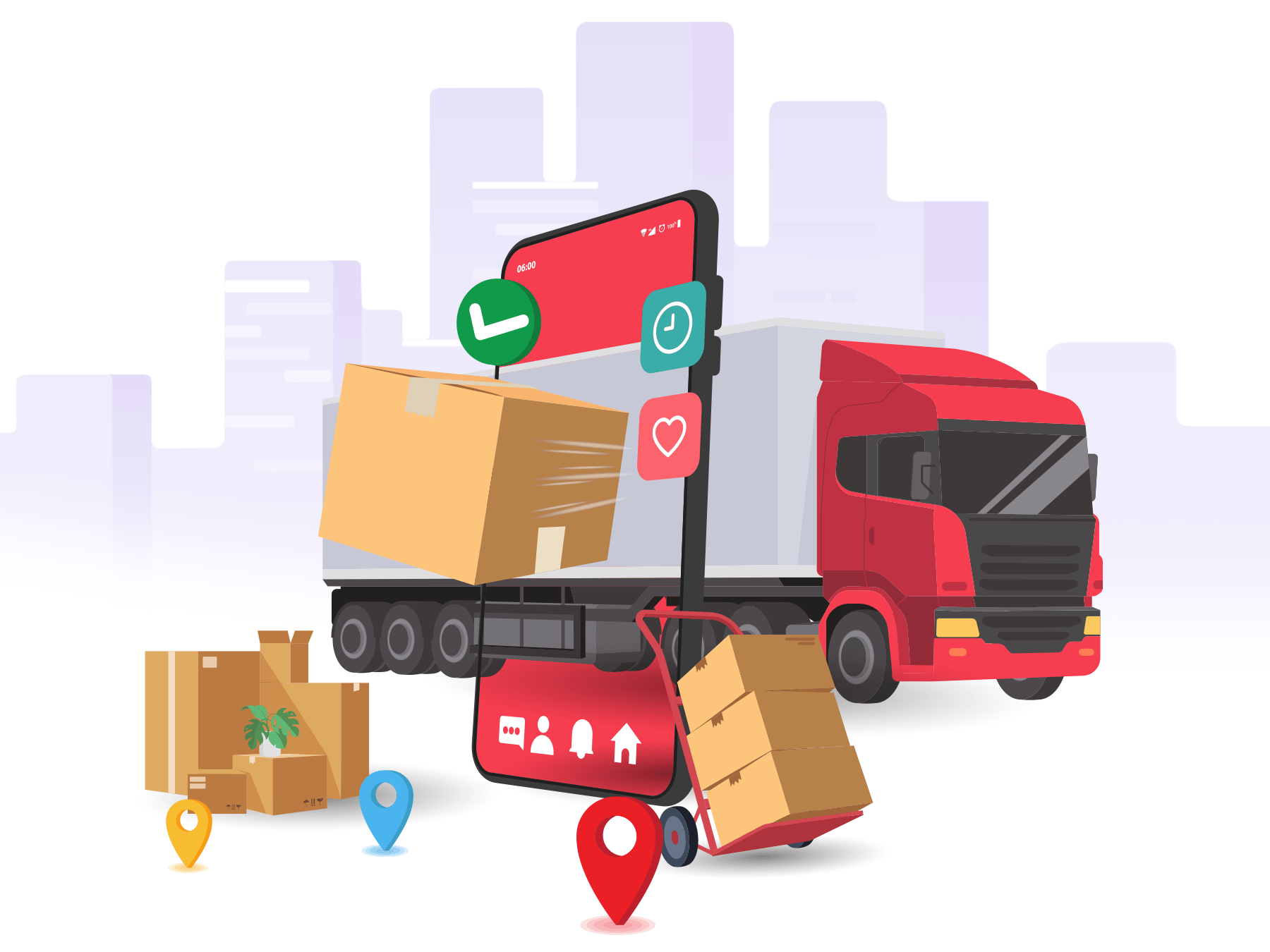 How to Determine Cost for Logistics App Development?

In case you are operating a business as diverse as the logistics, or freight forwarding one, you can understand the struggle related to managing the different intermediaries of the business- logistics business owner, the transport companies, to name a few. Living in a competitive and evolving world where technological innovations allow enterprises to automate their… Read More 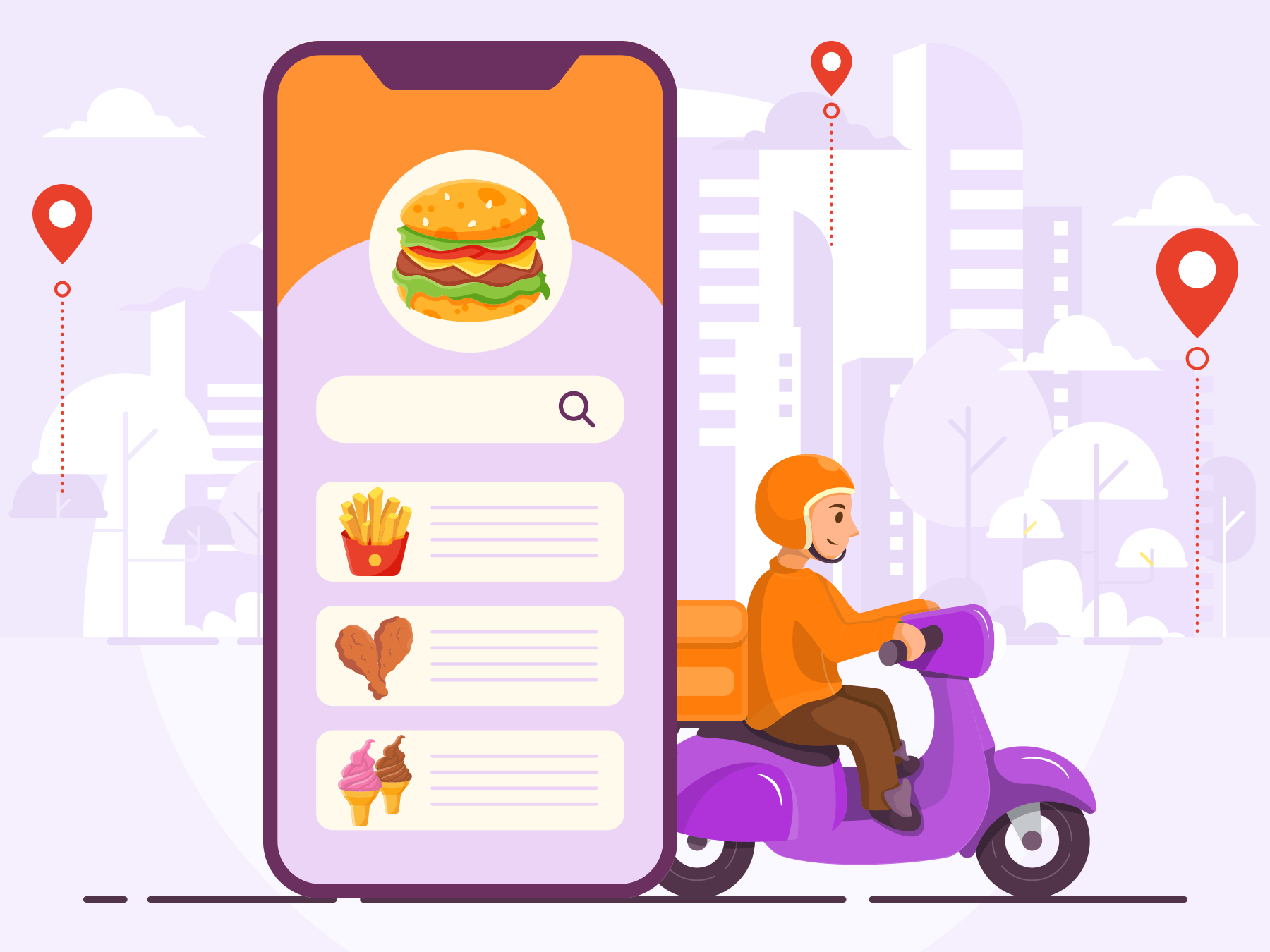 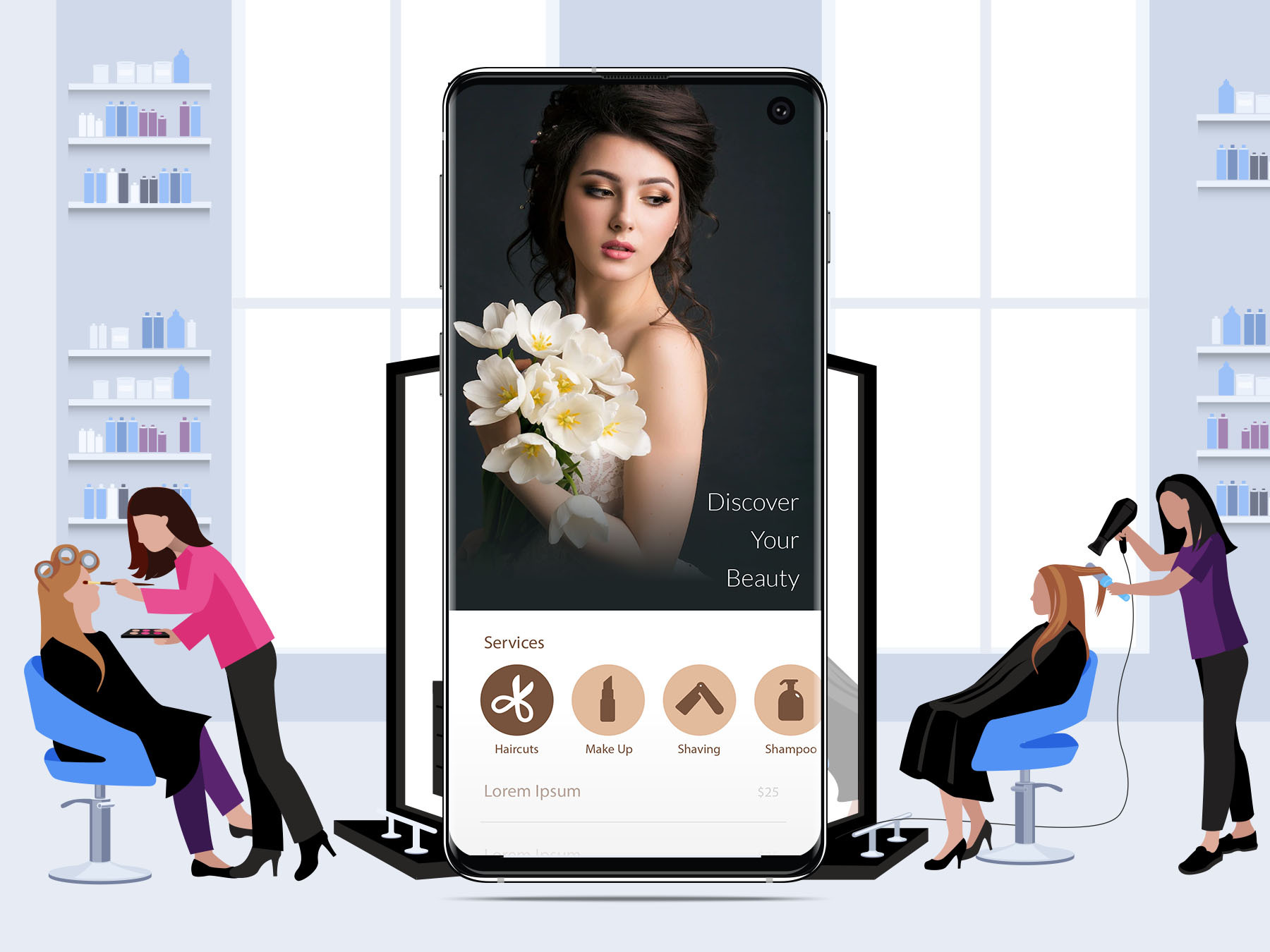 After the end of the pandemic, most product-based businesses have started relying more and more on technology. This has given them the convenience to reach the target audience better and earn more customers. Especially due to the rise of smartphone users, the demand for on demand services has witnessed a transformational rise. Especially the on… Read More

Please fill the form below and one of our technical associate will get in touch with you shortly.

The use of the terms “Uber” or “Gojek” or any other name is purely to elucidate the details of our services. We declare our non-association Uber Technologies Inc. or Gojek or any other Organization in any way. Our main aim is to help the end-user understand the nature of our services and our intentions are harmless for any organization.